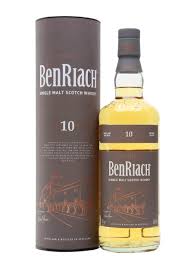 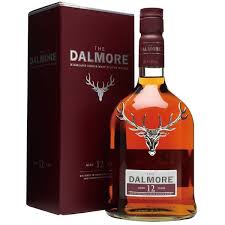 Laphroaig 10 Year Old is an all-malt Scotch Whisky from the remote island of Islay in the Western Isles of Scotland. Laphroaig, pronounced “La-froyg”, is a Gaelic word meaning “the beautiful hollow by the broad bay.” In making Laphroaig, malted barley is dried over a peat fire. The smoke from this peat, found only on Islay, gives Laphroaig its particularly rich flavour. Laphroaig is best savoured neat, or with a little cool water. Roll it around on your tongue. Release the pungent, earthy aroma of blue peat smoke, the sweet nuttiness of the barley, the delicate heathery perfume of Islay’s streams. It is as unique as the island itself. Full sparkling gold colour. Huge smoke, seaweedy, “medicinal”, with a hint of sweetness on the nose. Full bodied and the palate has a surprising sweetness, with hints of salt and layers of peatiness, topped off with a lingering finish. 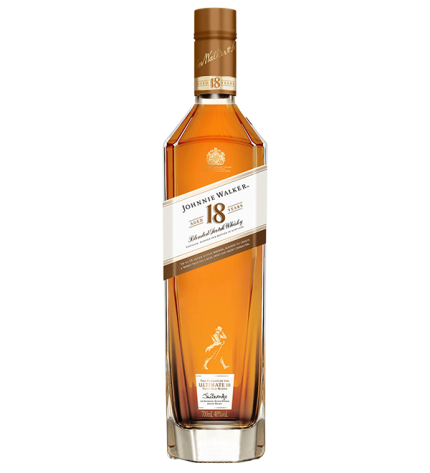 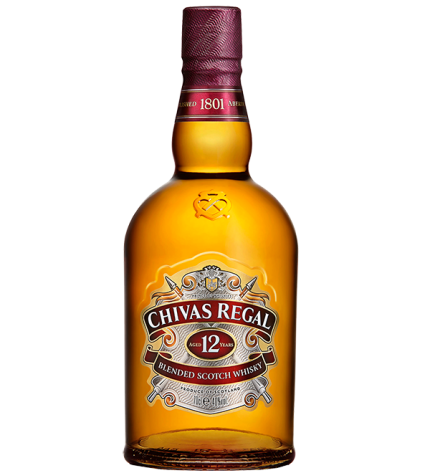 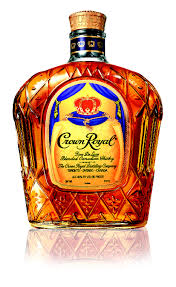 WHISKEY
$76.99
A milestone release from Benriach, this is the first core expression comprising spirit produced predominantly since the 2004 takeover by
Add to wishlist
Read more
Quick view 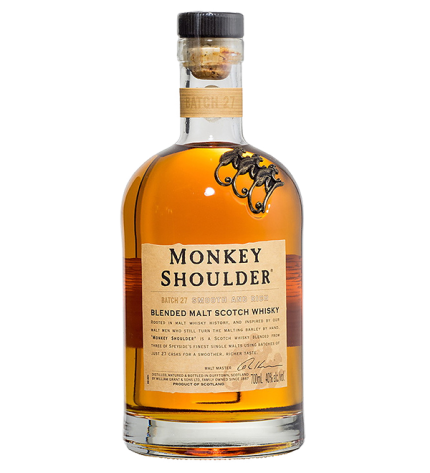 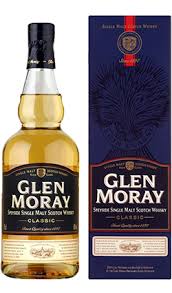 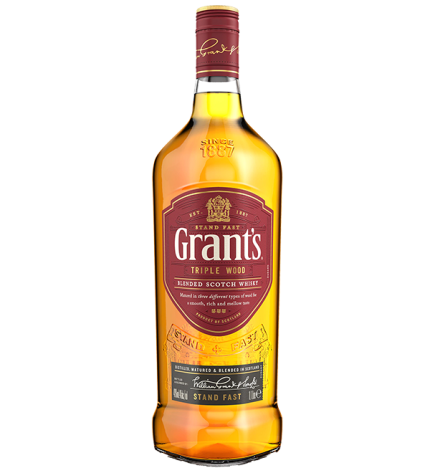 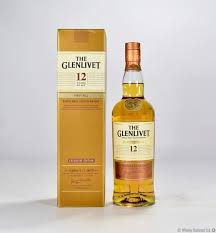 This website contains products suitable for those 18 years and older. Supplying of false information regarding your age to purchase alcohol is illegal in New Zealand and for a person under the age of 18 to purchase or receive liquor is punishable with a fine up to $2,000. It is also illegal for us to supply alcohol to a person under 18. 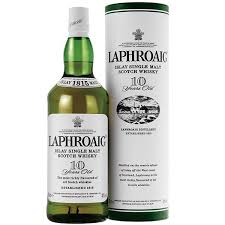